The York Suburban All-Sports Booster Club is honored to continue the tradition of the annual spring, relays-only event that Mr. Herb Schmidt started so many years ago. In 2010, the event was renamed in his honor – The Herb Schmidt Relays. The Relays celebrated its 60th year running in 2019 with schools from four different counties competing. This event is a tribute to the legacy of Mr. Herb Schmidt and the many lives he touched as a mentor, coach and administrator.

THANK YOU FOR YOUR SUPPORT 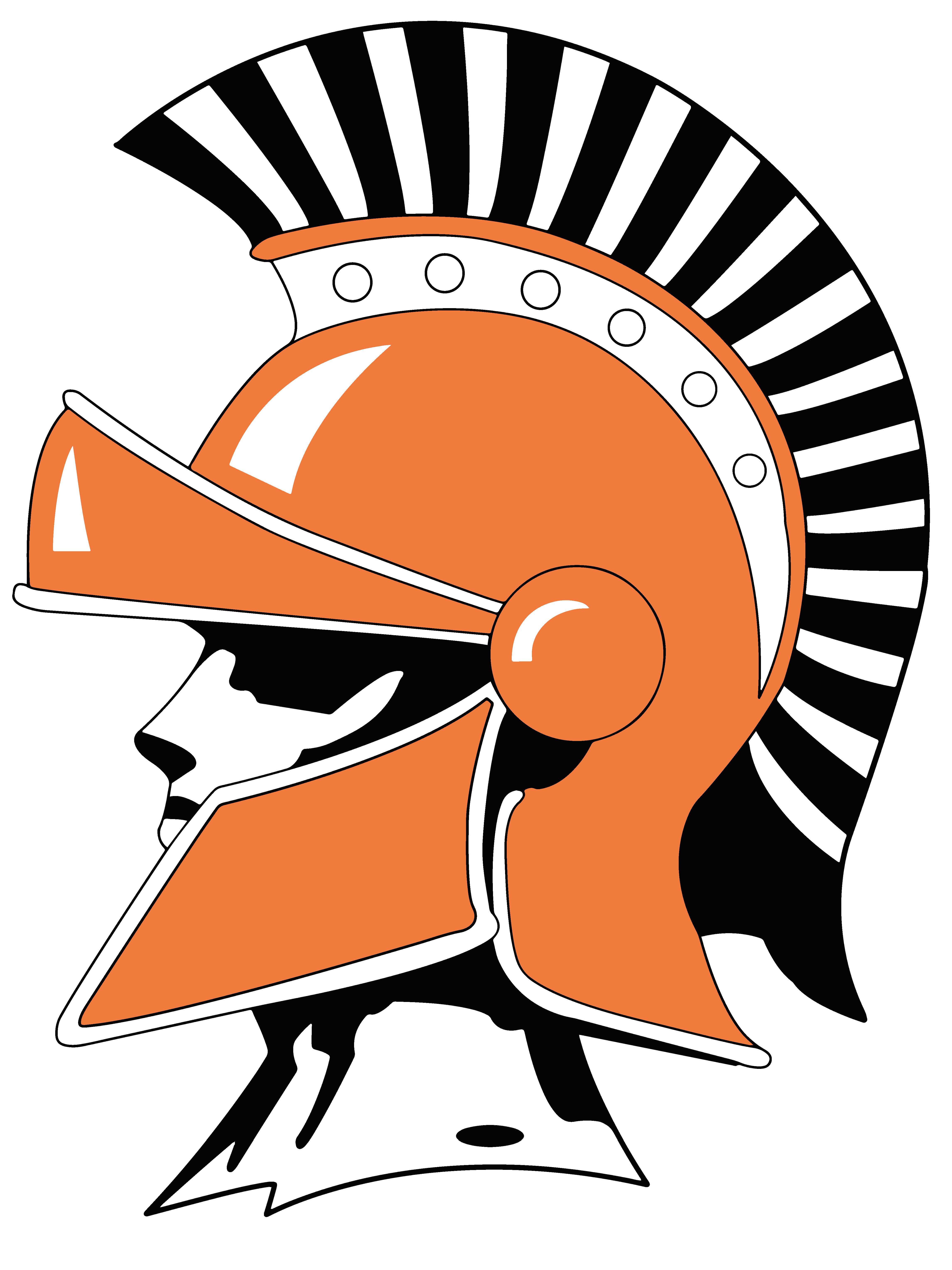